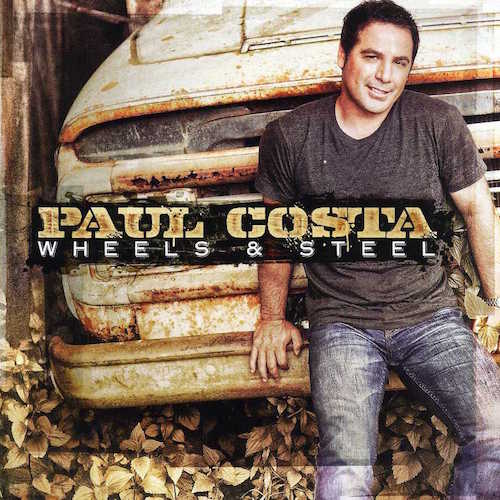 The brand new hit album from Paul Costa, Wheels & Steel debuted this week at #2 on the Aria Country Album chart after being released on July 20th.

I am really excited about this album… so far the response from radio and fans alike has been extremely positive and then to achieve such a great debut chart position is fantastic!

Wheels & Steel features a swag of hard-hitting, tough, electric-guitar driven songs set in the landscape of rural Australia and faces many of the current topical issues affecting the area – those that Paul feels very passionate about.

These tracks are combined with songs of a more personal nature, telling stories of Paul’s life growing up on the farm and the joys of being a husband and new dad. Shine, which features as track three on the album, is Paul’s shimmering song of praise dedicated to Mission Australia, for whom he is a goodwill Ambassador.

Finally, listeners are treated to a special bonus track featuring Amber Lawrence for a fun rendition of the Joe Camilleri classic Chained To The Wheel.

The first single from the album Tractors & Bikes was released to radio on June 15th. Watch the video clip here: 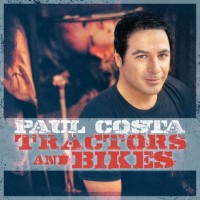