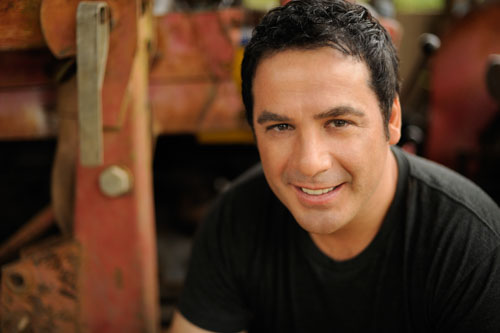 Paul Costa, a multi award winning Artist, has worked full time in the business for thirteen years and performed all over Australia, at major events such as The Gympie Muster, the iconic Birdsville Races, Tamworth CM Festival, The Deni Ute Muster and more. His career has also taken him internationally to Japan, New Zealand, Thailand and through Europe. Paul’s 4th album Wheels & Steel opened at #2 on the ARIA charts and scored #1 radio hits with the first two singles Tractors & Bikes and Big End Of Town.

‘I am very excited to be signing with such a dynamic and progressive team … Full credit to them for building it all from scratch! The newly packaged releases of my back catalogue are only the beginning and I’m looking forward to working together on new projects moving forward’ Paul said.

To kick of the new label signing, Paul releases his new single Buying Back The Farm. This is a story about dreams, tenacity and a little sweet revenge. While a young man is away at school he hears that that the bank has foreclosed on his family’s farm. Full of heart and spirit, the young man finishes school and returns with a plan to wheel and deal and buy back his inheritance bit by bit. The banks are losing money because property values are dropping due to the drought, and eventually the young man achieves his aim. The story finishes with the young man sitting once more on the homestead front porch, having a beer with his father and looking forward to the rains.

‘He was away at school when the news came through that his family lost the farm, Ain’t no sympathy in his hour of need when the bank knows the money’s gone’.

Buying Back The Farm is the first single to be lifted from the Paul Costa 2CD Collectors Pack (In This Life / Wheels & Steel), released through WJO / Universal Music Australia on the 17th July 2015. Paul will also release another 2CD Collectors Pack (Restoration / Walkin’ In These Shoes) on the same day.

All media inquiries should be directed to info@wjo.com.au 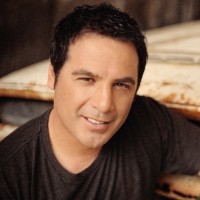