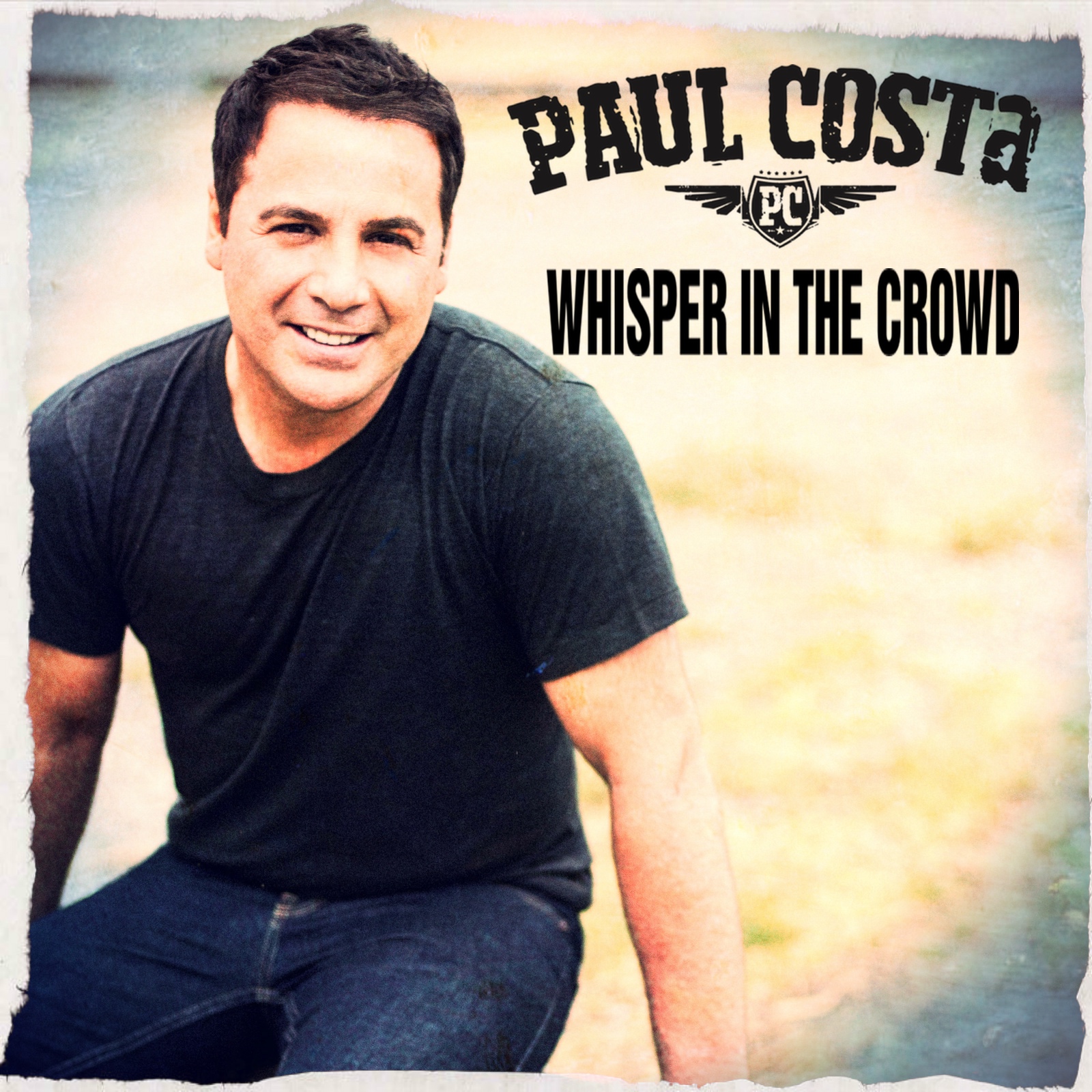 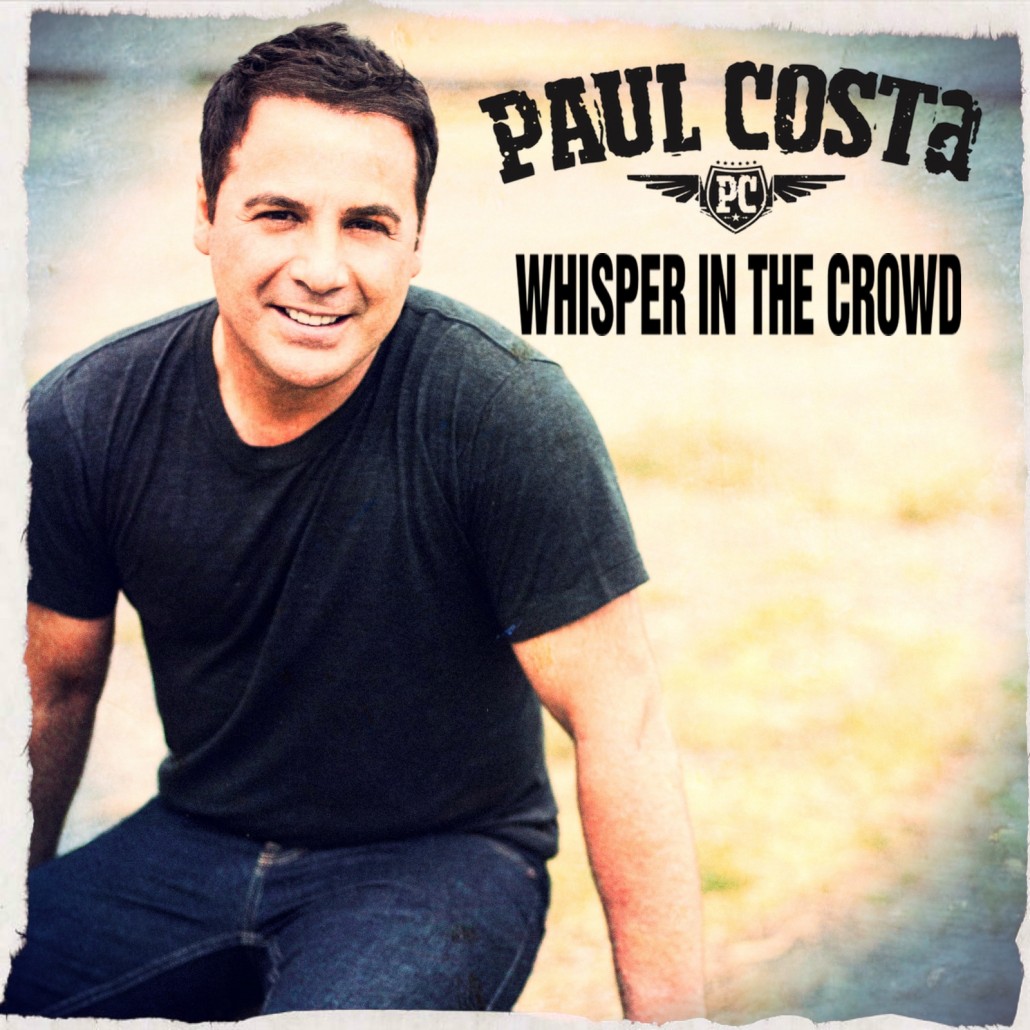 Before singing “Whisper In The Crowd” at live shows, Paul Costa often asks “hands up if you think political correctness is out of control these days?”. The response is usually a resounding and unanimous YES!

Co-writen by Paul with Drew McAlister, “Whisper In The Crowd”, is a tribute to the heroes throughout history  -who without fear – told it like it was.

“Even though it wasn’t popular at the time and they knew there would be backlash – they stood brave and held their ground. These are the people who changed the world and continue to inspire us today”, says Paul.

“Cause courage is contagious
When the brave make their move
Three things can’t be hidden
The sun, the moon, the truth”

“Whisper In The Crowd” is the second and titled track lifted from Paul Costa’s latest album. Produced by ARIA Award winner, Matt Fell, the album is full of quality songs from an artist who has successfully built one of the most impressive music careers in Australia.

“Whisper In The Crowd” is OUT NOW 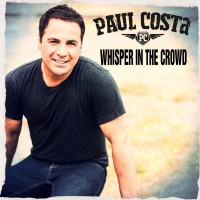