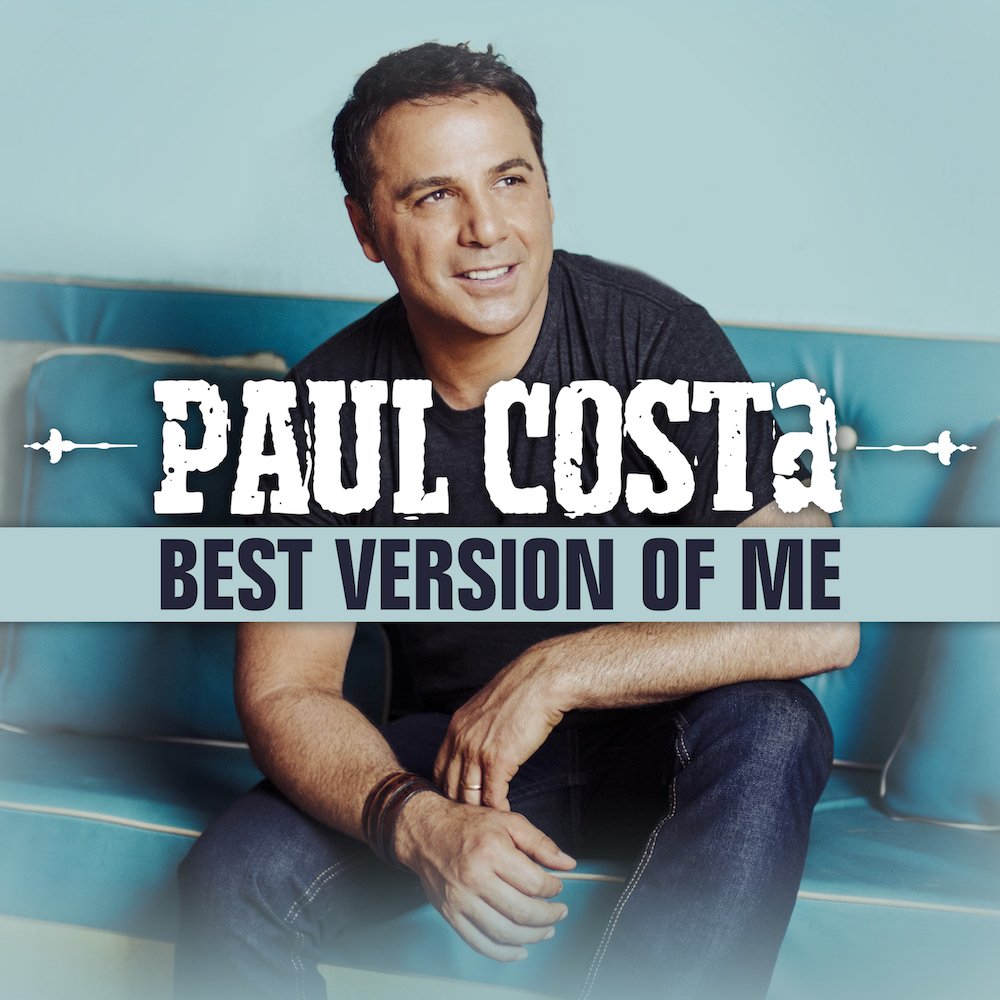 Hot on the heels of his CMC Male Artist of The Year nomination, being inducted in to the Country Music Hands of Fame during the 2018 Tamworth Country Music Festival and winning the People’s Choice Award for Album of The Year (“Whisper In The Crowd”) – comes the brand new single from Paul Costa – “Best Version of Me”.

The song is a positive & uplifting tune co-written by Paul with country hitmaker, Matt Scullion.

“Best Version of Me is about a guy I can fully relate with because his wife and family bring out the best in him everyday”, says Paul.

“He looks back on life before and now sees his blessings, likes who he is and how far he’s come”.

“Best Version of Me” is the third single taken from Paul’s ARIA Top 5 smash, “Whisper In The Crowd”.