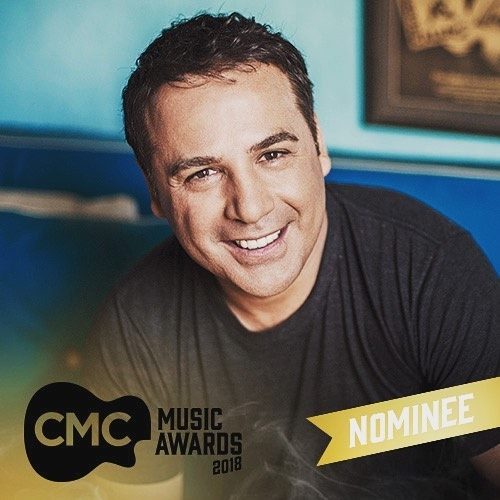 In January 2018, Paul was inducted into the Country Music Hands of Fame in Tamworth.

Located in Hands of Fame Park at the corner of Kable Avenue and Brisbane Streets in Tamworth, the cornerstone was established in 1977. Inductees are determined by the Tamworth Regional Council and considered to have made a valuable contribution to Australian Country Music for many years.

Also at the 2018 Tamworth Country Music Festival, Paul’s album, “Whisper In The Crowd” was the winner of the People’s Choice Awards’ Album of The Year.

He was also announced as a nominee for the CMC Awards for Male Artist of The Year on the back of the success of his singles and videos for “Off The Grid” and “Whisper In The Crowd”.